Craftsman, Traditional, or Modern? Looking at the Different Home Styles That Are Most Popular in Ame 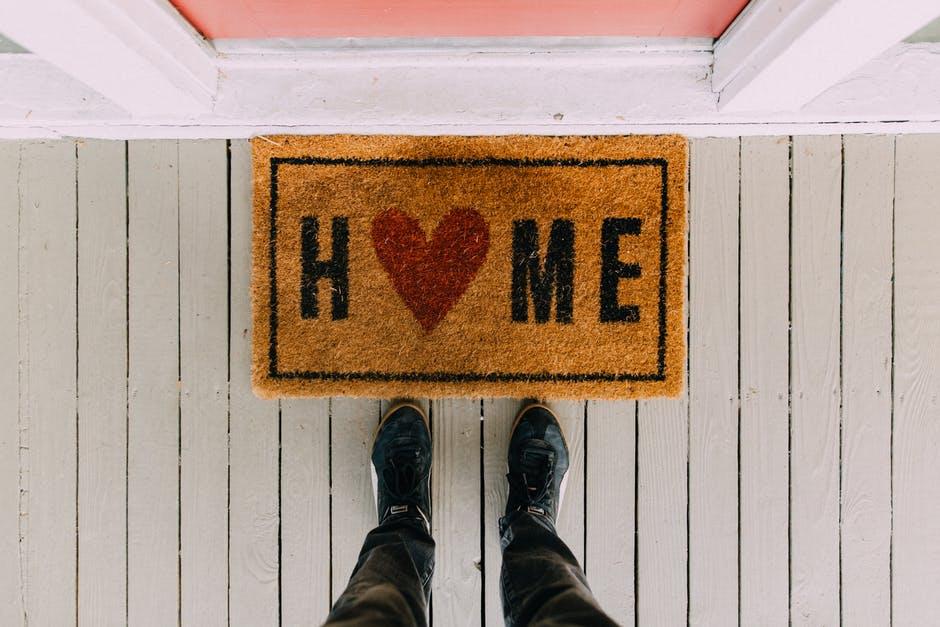 There are so many different home styles to choose from in America. Narrowing down to a list of your favorite home styles can feel overwhelming.

We will show you the most popular styles, including Craftsman, Colonial, Cape Cod, Traditional, Cottage, and Mediterranean. You will learn how to tell the difference between each architectural style and narrow down the field to your top choices.

The craftsman styled home, also known as the Arts and Crafts home style, was one of the popular home styles between 1905 and the mid-1930s. The term “arts and crafts” refers to the British and American movement that revitalized handicrafts. That movement was the inspiration behind houses in this popular style.

William Morris, one of the founders of the arts and crafts style, was tired of the Victorian architecture of the day. He wanted to return to the pre-industrialized, personal, and handmade homes of the past.

It was Morris’s goal to make fine custom furnishings available to the common man and not something just for the super-wealthy.

The bungalow home is very closely associated with this style and the arts and crafts movement. Bungalow homes melded simple design with handicrafts at the affordable cost of $900.

The style was easy to build and maintain, making bungalows the most popular craftsman style home to pop up.

These homes remained in fashion until WWII. After the war, people moved on to prefer a ranch-style home like the ones popping up in California and in the Chicago suburbs. Today, this home style is making a comeback.

A Craftsman-style home is distinguished by a large amount of interior woodwork such as built-in seating and bookshelves. The exterior of the home looks like a cute bungalow.

These homes often have low-pitched roof rafters, decorative beams throughout the home, and braces under gables. They include a front port that is framed by tapered square columns.

Craftsman homes also feature unfinished but usable attic space that makes a great renovation opportunity for homeowners. You can easily add another bedroom or make a children’s playroom.

Traditional American Colonial-style homes can trace their origin back to the colonial days when America was just another colony of England. There are many examples of colonial styles homes throughout America, including Spanish, French, Dutch, and British Colonial architecture, because there were many different settlers to America.

When settlers came to America, they usually built a home like the ones back in their country, and that is how colonial architecture got its start. When you hear someone say American Colonial architecture, you can assume it is British in style because, at the time, America was under British rule.

If you were to look at the front of the house, you would only see singles. Usually, these homes are built of wood, but sometimes they can be built from stone. Settlers usually used whatever materials were available in their area.

These homes were only one room deep and two or three rooms wide. They had one massive central fireplace or two fireplaces at both ends of the home in order to keep warm during the winter.

They have a centered door, and the same number of small multi-paned windows can be found on either side of the door on the first and second floor.

These early homes were relatively plain and honest. The homes draw their grandeur based on their size and not necessarily their adornment. These are the original minimalist homes that were built in America.

If you were to close your eyes and envision the classic American cottage-style home, you would probably be picturing a Cape Cod-style home. These charming yet simplistic homes are the picturesque version of the American dream home, complete with the white picket fence.

Cape Cod homes are a manageable size but big enough to raise a family. They are efficient to heat, and you can easily add on another room when you need it.

For all of these reasons and more, these homes have stayed popular in American since the 17th century when they were designed in—you guessed it—Cape Cod, Massachusetts.

Like many other historical architectural styles, the original Cape Cod homes varied from house to house because they were built with whatever materials were available. As these homes began to appear in other areas of the country, the building materials varied to ones that were better suited to the climate of the region.

Originally these homes were built by the Puritan colonists and were modeled after British homes of their former homeland. These simple homes were not embellished and were sturdy, practical homes.

Cape Cod homes have a lot of similarities to American Colonial homes that we just discussed in detail; however, there are a few differences. Cape Cod homes were one-room deep, wood-frame homes with clapboard shingle exteriors designed to weather even the harshest winters.

They were lo and broad structures with flat facades. The geometric styles were often austere like many of the homes in New England during the time.

There are a few varieties when it comes to size. “Single Capes” or “Three-Quarter Capes” dictate the size of the homes. Back in these times, the size of your house was according to how many family members lived in it and your finances.

This style started in Europe and eventually found its way over to America as well. Traditional style homes have interior features such as millwork, and the colors are peaceful and inviting.

As you probably guessed, this style of homes was inspired by tradition. It is a timeless style that connects classical art, antiques, and pieces of history into the very home that you live in.

You will often see traditional homes in European style. These homes can incorporate themes from England, France, or even the far east.

You will not find any crazy bold colors or chaotic patterns here! Everything seems to flow together to create a peaceful environment.

In Traditional style homes, you will find neutral walls, and color takes its place in the furnishings and art. Textiles and home decor accents can help make your room pop; think dark jewel tones and rich wood colors. Browns, greens, and reds are the palette of a traditional styled home.

Feel free to make the colors a little darker if you would like but avoid using anything too jarring or graphic because it will be out of character for the home.

The traditional home is perfect for royalty, and the furniture gives it the royal feel - think clawfoot tubs, heavy carved beds, and wooden furnishings. Everything is tufted, upholstered, and ornate.

Mediterranean-style homes resemble the homes of Mediterranean villages in the 1920s. During the Roaring Twenties, people had an influx of wealth resulting in the increased number of seaside resorts in the United States.

Mediterranean homes are simple yet elegant designs and would be a dream home for anyone who likes the quintessential Californian look. These homes do not require updating, because they never really go out of style. They feature bright walls, indoor and outdoor spaces, and elegant touches.

The exterior of the homes typically features a red tile roof made from terra cotta and brick or stucco that is often painted a warm white color. Stone details, carved doors, and raw iron and metalwork are exhibited throughout the home on windows, over balconies, and at the front entryway.

There are three main styles of Mediterranean homes: Italian Renaissance, Spanish Revival, and Modern Mediterranean. All three are beautiful in their own right and have their own unique touches.

With so many different home styles to choose from, there is no limit to what your home could look like. Choose a home style that matches your personality, the region where you live, and will also match your lifestyle.

Hommati can help you find your perfect dream home. Search now to see homes for sale in different styles where you live and make your dream home a reality.