The Housing Market 2019: An Overview and Forecast 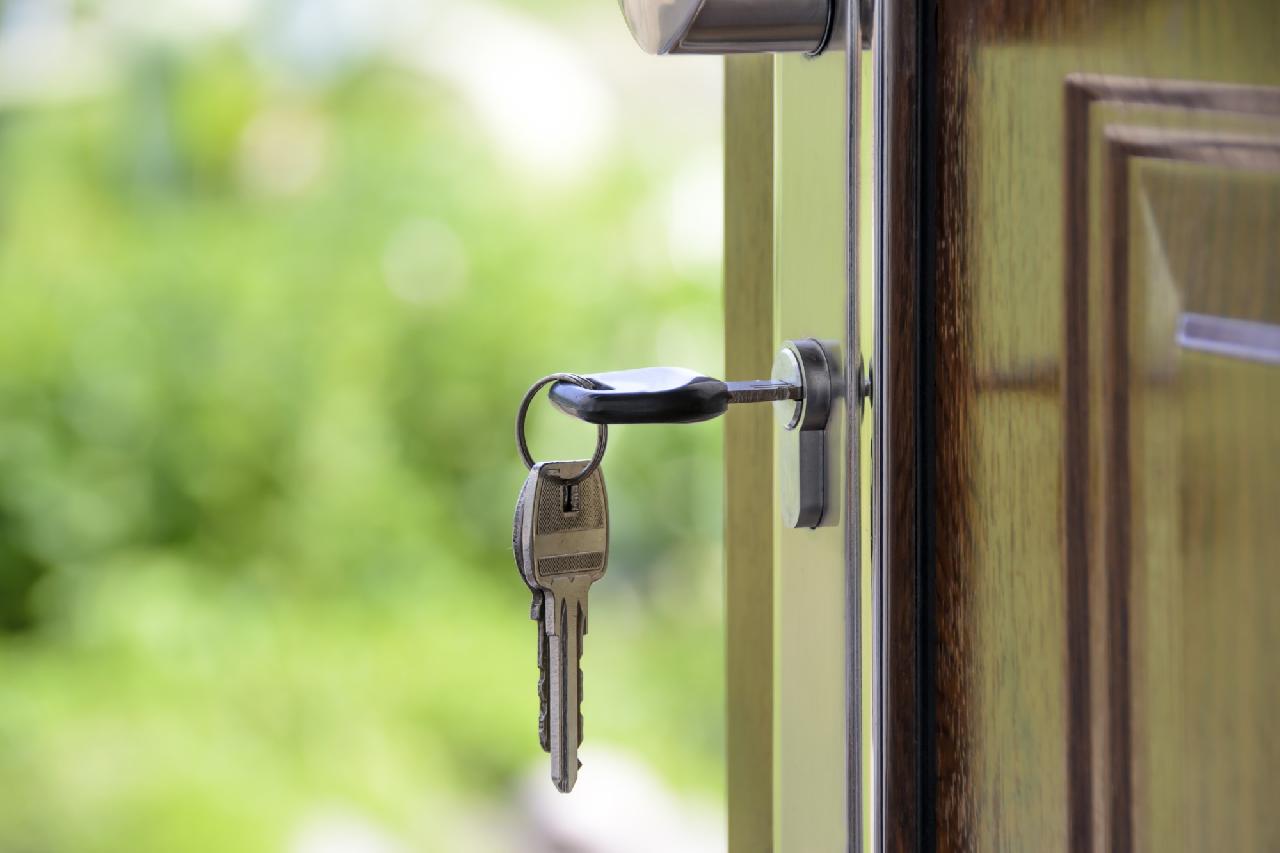 What does the housing market look like in 2019? Where is it going? We're doing a deep dive with this

At the moment, there are at least 127.59 million households in the United States.

This figure has been rising steadily from the 1990’s to the present. From this overall figure, you may think all is rosy in the housing market.

However, there are many aspects that impact this market, sometimes making it quite difficult to make a good decision.

What does the housing market look like in 2019? Where is it going? Here’s a comprehensive real estate market analysis.

The Housing Market: An Overview

The real estate price trends indicate that housing prices are at their highest compared to recent times. This is a result of a slowdown in the number of houses being constructed, and the fact that fewer homes available for sale.

Fewer people are willing to pay the exorbitant prices for the homes available for sale. So, they sit on the sidelines. Those with enough money try to outbid each other for the available houses.

At the heart of these rising housing prices is the Federal Reserve trying to prevent runaway inflation by raising the interest rates. This makes mortgages costlier and discourages some people from getting these loans.

This means that first-time homeowners should carefully consider their decisions when buying a home. While the current economy is performing well, lessons from previous economic meltdowns have made the Fed more careful with letting the economy run its course.

The costs for new construction have risen recently. Labor costs are up and new tariffs on imported lumber have increased prices for supplies. More expensive supplies combined with increased labor costs make the final prices on newly constructed homes higher.

In spite of all this, the growing economy should ensure that the housing market will continue growing for the foreseeable future.

One of the main areas in this market segment is the high number of new homes being constructed. This segment signals the level of demand for new homes and gives an overview of the whole housing market.

At the moment, the number of new houses being constructed is steadily slowing down. As explained above, the reason behind this is the rising cost of construction and the lower demand for newly constructed homes.

The result has been less supply of houses for buyers across the country.

The Fed may likely try to keep it at this level for the future.

The sales for existing homes have also gone down significantly. This segment of the housing market makes up a huge chunk of the homes available for selling. Its slowdown signals that the whole market will experience slowed purchases for homes in general.

The reason for this slowdown has been the reduced demand for houses partially caused by the high prices. Since fewer homes get constructed, the existing homes become more valuable with increased prices.

Fear of expensive mortgages discourages home owners from selling their homes. Selling your home means that you will probably need to buy another one from the market. Instead of going through the trouble of finding a new home, homeowners are choosing to keep their homes while they continue to increase in value over time.

The Overall Prices of Homes

The measures are taken by the Fed, the rising costs of labor and the lumber tariffs have helped produce a steady increase in the prices of homes across the country.

Prime markets such as the coastal regions of Miami and San Francisco have seen higher prices than the average U.S. market. Inland cities such as Detroit, which are yet to recover from the 2008 recession, have seen increases in prices as well. However, their increases are less than the U.S. average.

This trend is also expected to continue as the reasons behind it are continuing.

Foreclosures occur when you fail to pay the mortgage to your house and the bank has to sell it to recoup the money you owe it. No matter how you look at it, foreclosure isn’t a good thing for either party.

From 2006 to 2010 the trend went up. This was due to the high number of people who couldn’t afford to pay their loans, coupled with dropping house prices. Many people found that they owed more on their home than they could sell it for.

The foreclosure figure then went down and generally stabilized. Prices for houses are still on the rise. This, however, doesn’t mean that the housing market is set for a collapse as happened in 2008. Rather, it’s just stabilization of the market by the Fed. These measures help to prevent a repeat of the 2008 collapse.

Putting It All Together

So, what do these changes mean for the whole market in general?

Having learned from previous economic depressions, the U.S. government has put in strict measures to curb runaway inflation. The result is that homes will increasingly become more expensive to the extent that fewer people will buy them.

In the long run, the Fed may need to reduce the interest rates to encourage the buying of houses when it gets to a point where too few people are buying them.

When prices for homes go up as they’ve done from last year, fewer people will be willing to spend on them. That means those who’ve been saving for their dream homes have more options at their disposal.

It also means that other housing options also become popular. The demand for smaller affordable homes has gone up as millennials with small savings seek to own their first homes.

Get the House of Your Dreams

In the current housing market, finding your dream house may seem impossible at first. You need to be patient so you can find the right house for your needs and lifestyle.

Whether you’re a first-time home buyer or someone looking for your next home, you can benefit a lot from doing thorough house hunting and avoiding impulse decisions.

For more information on getting your new home, use this Hommati tip.